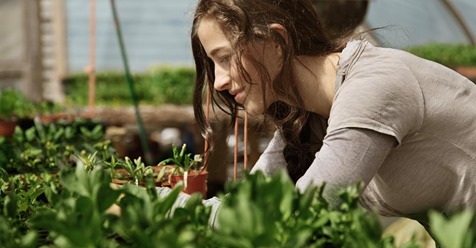 The Agriculture Bill to be debated in parliament on May 13th will set the course of our farming system for many generations. The Bill as it stands does much to protect the environment, but we believe the Bill should do more to protect our farmers and support our supply of healthy, home grown food.

It is entirely possible to produce more of the food we need through nature-friendly, agroecological farming.

Click this link to quickly tell your MP. Your support will build a stronger UK farming sector for future generations. 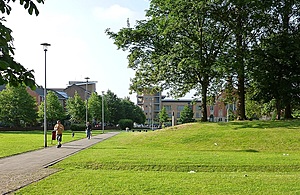 The government’s priority is to save lives and the best way to protect yourself and others from illness is to stay at home.

However, exercise is still important for people’s physical and mental wellbeing, so the government has said people can leave their homes for exercise once a day.

Please use the following guidance in order to stay safe: 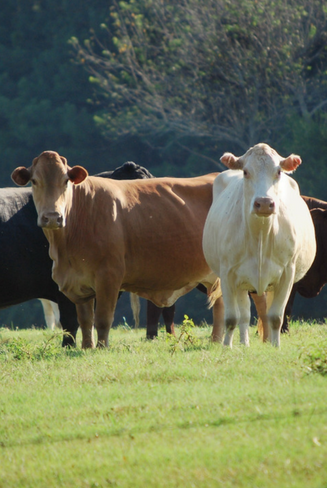 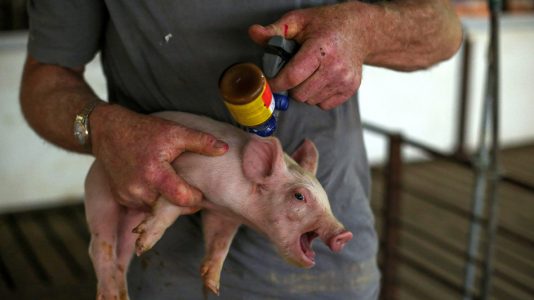 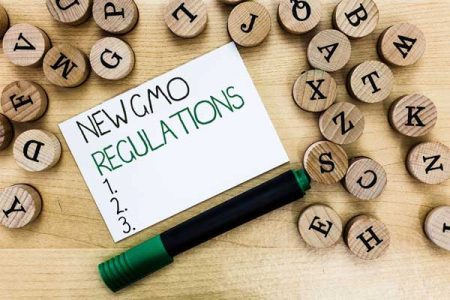 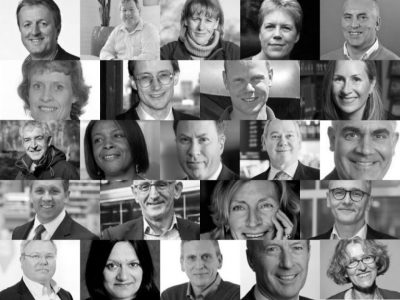 An advisory panel of experts from across agriculture, retail, food manufacture, NGOs and academia has today been named to support the development of the National Food Strategy.  The Advisory Panel is made up of people from across the food system with extensive experience of the issues the review is tackling.

Lead Independent Reviewer, Henry Dimbleby, has asked the panel to review his work as it progresses and to provide strong independent challenge.  The National Food Strategy team wants to ensure that no stone is left unturned and that ideas are examined from every angle.