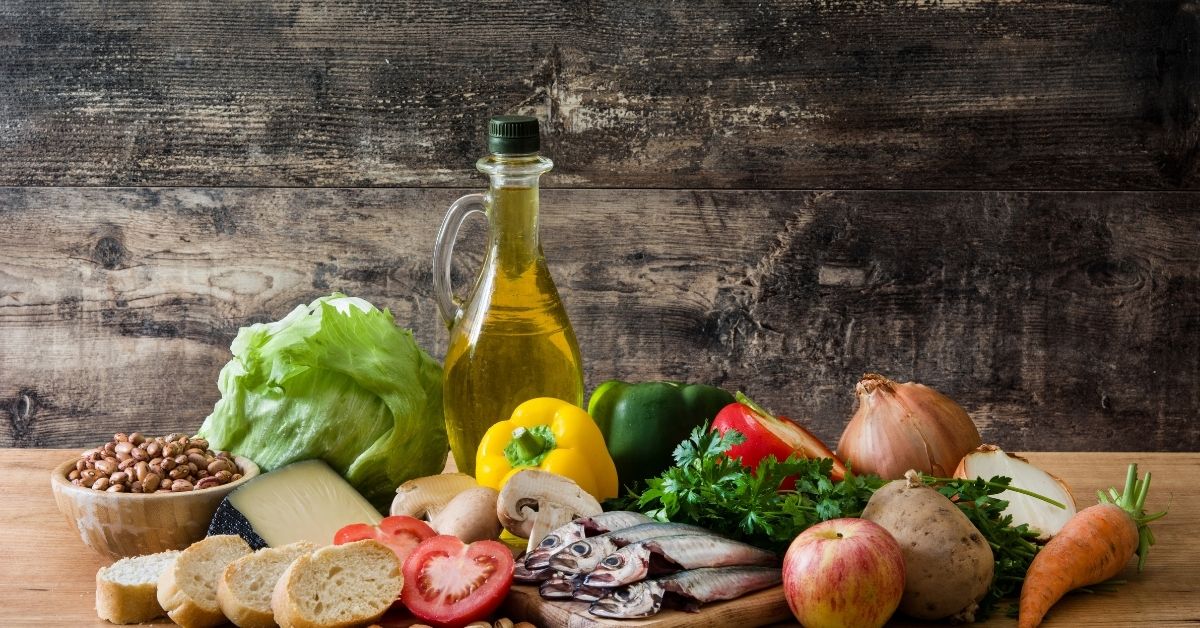 Karen Seyersted reports on the latest findings on the Med Diet and how this impacts our health.

END_OF_DOCUMENT_TOKEN_TO_BE_REPLACED 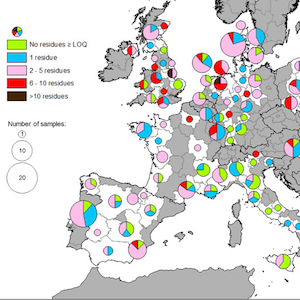 Pesticide use is a major foundation of the agricultural intensification observed over the last few decades. As a result, soil contamination by pesticide residueshas become an issue of increasing concern due to some pesticides’ high soil persistence and toxicity to non-target species. In this study, the distribution of 76 pesticide residues was evaluated in 317 agricultural topsoil samples from across the European Union. The soils were collected in 2015 and originated from 11 EU Member States and 6 main cropping systems. Over 80% of the tested soils contained pesticide residues (25% of samples had 1 residue, 58% of samples had mixtures of two or more residues), in a total of 166 different pesticide combinations. Glyphosate and its metabolite AMPA, DDTs (DDT and its metabolites) and the broad-spectrum fungicides boscalid, epoxiconazole and tebuconazole were the compounds most frequently found in soil samples and the compounds found at the highest concentrations. These compounds occasionally exceeded their predicted environmental concentrations in soil but were below the respective toxic endpoints for standard in-soil organisms. Maximum individual pesticide content assessed in a soil sample was 2.05 mg kg−1 while maximum total pesticide content was 2.87 mg kg−1. This study reveals that the presence of mixtures of pesticide residues in soils are the rule rather than the exception, indicating that environmental risk assessment procedures should be adapted accordingly to minimize related risks to soil life and beyond. This information can be used to implement monitoring programs for pesticide residues in soil and to trigger toxicity assessments of mixtures of pesticide residues on a wider range of soil species in order to perform more comprehensive and accurate risk assessments. 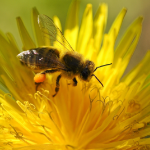 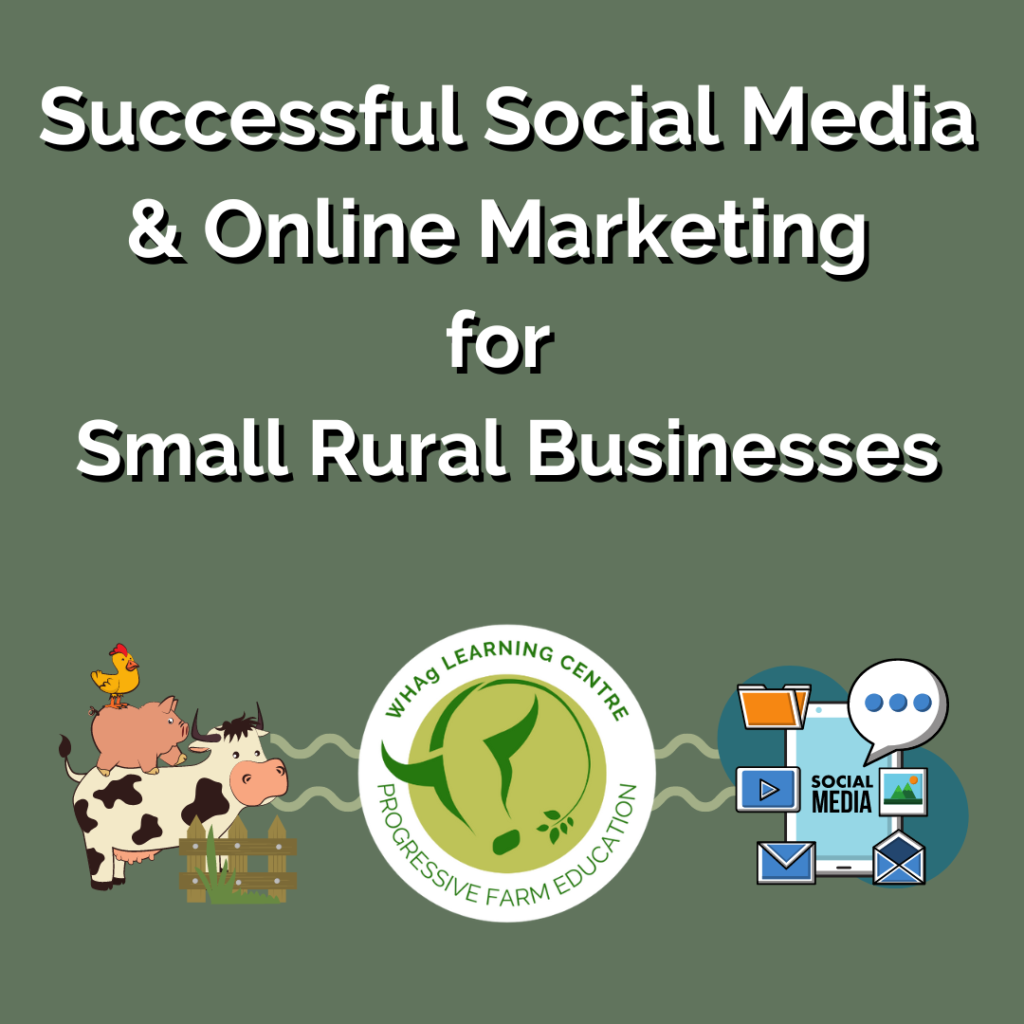