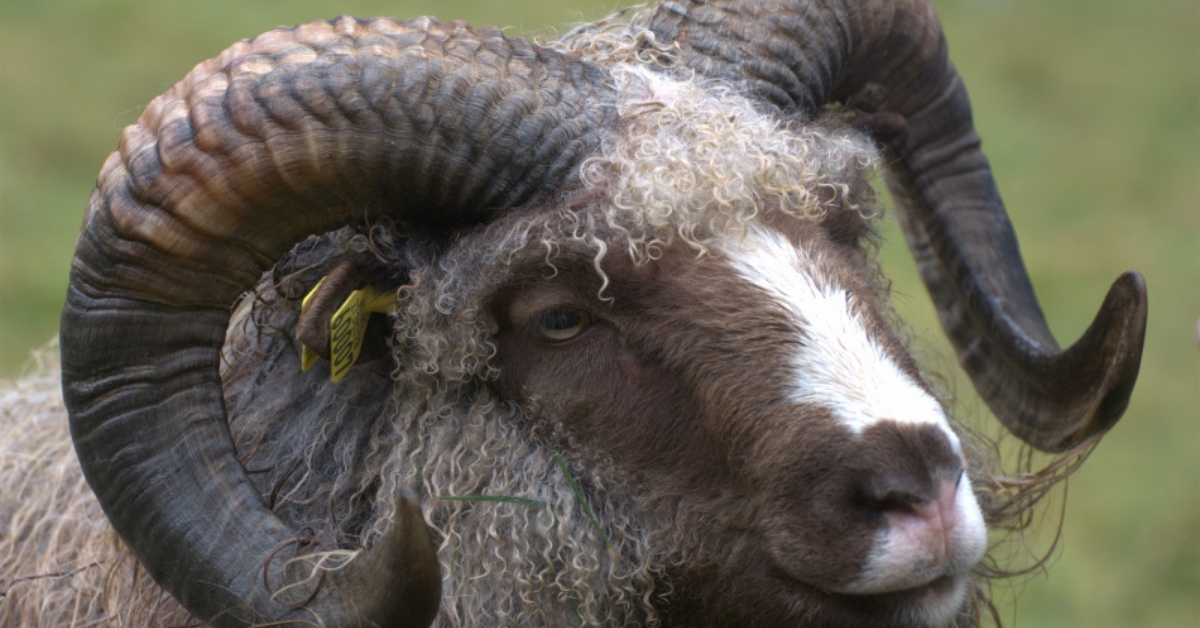 A virtual trip to the fjord’s edge – Eidfjord in winter.

Eidfjord is one of the most beautifully sited towns in this part of Norway, dwarfed by sheer mountains and cascading waterfalls. It experiences natural diversity in summer and also in the winter.

Eric Kuijf talks about his style of farming:

First, our sheep is one of the oldest breeds in Norway, and they date back to 800 AD – 1000 AD, the era when the Vikings were around. The breed is called Gammelnorsk spælsau, which means so much as Old Norwegian short tail sheep. It is a very hardy and tough breed. And this is not so strange since Norway is mostly, especially here in the west, rocks and mountains. Only 3% of the country is suitable for agriculture. There are almost no lush meadows where you can picture a large flock of sheep grazing peacefully. It is mainly rock with small patches of green, and very steep in most places. But somehow these sheep manage. Due to this harsh climate flocks are relatively small.

"We don't use any antibiotics, we just use homeopathy, we use other natural products to keep them healthy. And oils like neem oil against fly strike, so we treat them with neem oil once or twice during the grazing season."

Sheep are important for their meat and wool

But sheep have always been important, both for their meat and wool, and during the latter years, for keeping the culture landscape open. In Norway, sheep normally only graze outside during late spring, summer and early autumn. The other part of the year they are, on most farms, kept inside (for six months at least) for the winter. It is impossible to graze due to huge amounts of snow. Our sheep are also on the smallholding, but mainly outside, with possibility to retreat in a shelter. But during this winter months they have to be fed. So, in short, our summer goes in making winter fodder, hay in our case. We have an organic smallholding and do everything by hand, no big tractor. We dry grass on the ground if weather permits, if not we hang the grass to dry. We bale our hay with a DIY hand hay baler. It is a lifestyle, as we used to say. 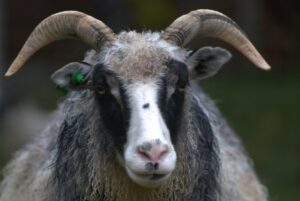 My wife shears the sheep once a year (with those old fashioned sheep shears), no machine here either. And during the long dark winter, we try to card and spin our wool ourselves (this winter we are going to give peg loom weaving a try). 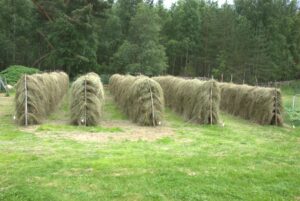 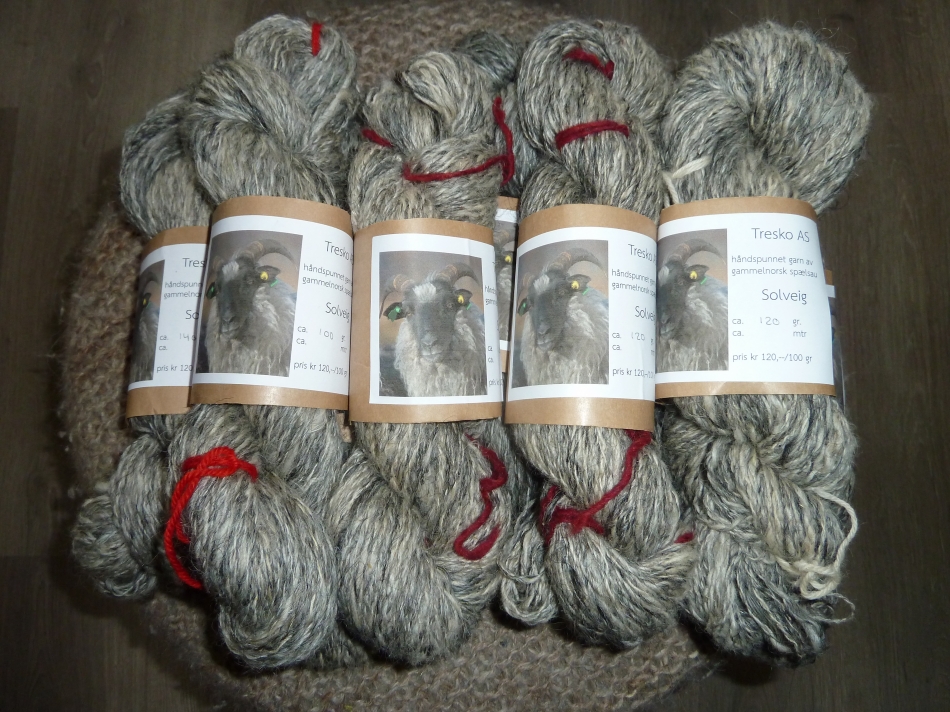 Meat from sheep is very popular, especially in the autumn. Here the sheep are going to the butcher around the end of September. We use å small farm abattoir, only half an hour driving from our place. The big abattoirs in Norway are centralizing all the time (to become more cost effective they say). But for the livestock the distances to transport them become larger and larger. And this we don’t like. So hence the small local abattoir. We drive the lambs up ourselves (worst day of the year in a sheep farmer’s life). We pick up the carcasses a few days later and deliver it ourselves to our local customers. One of the hotels here in town always buys a lot, and then we have several private customers. So we deliver the whole carcass, and people part it themselves and make products (this is still a deep rooted tradition in small Norwegian villages). 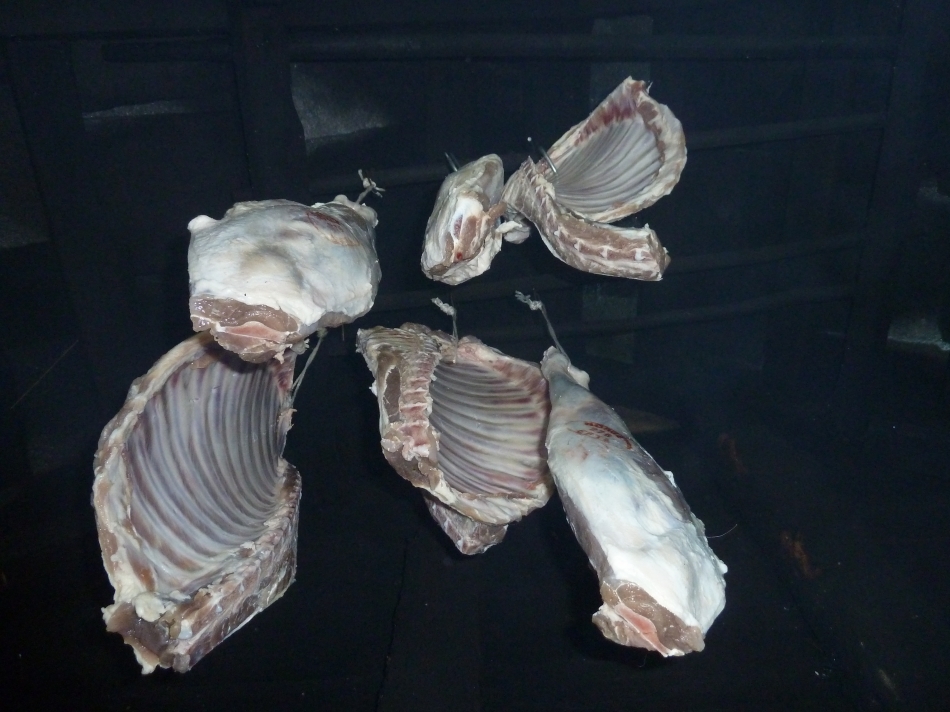 During autumn we have a popular dish called Fårikål (which means “sheep in cabbage”). You boil lamb meat together with cabbage (large chunks), and (lots of) pepper and some salt. Accompanied with good new potatoes, a delicious meal.
It is also a tradition salting (and if wished smoking) and drying the hind leg lambs. This is called Fenalår.
The same for THE traditional Christmas Dinner in the west of Norway, which is Pinnekjøtt. These are the ribs of the lambs, salted and dried or smoked and dried. Before dinner, you rinse them good, and then you steam them in a big pan, where the Pinner (ribs) are lying on a small bed of birch twigs, with water added to the top of the twigs. The simmers (steams) for about two to three hours. 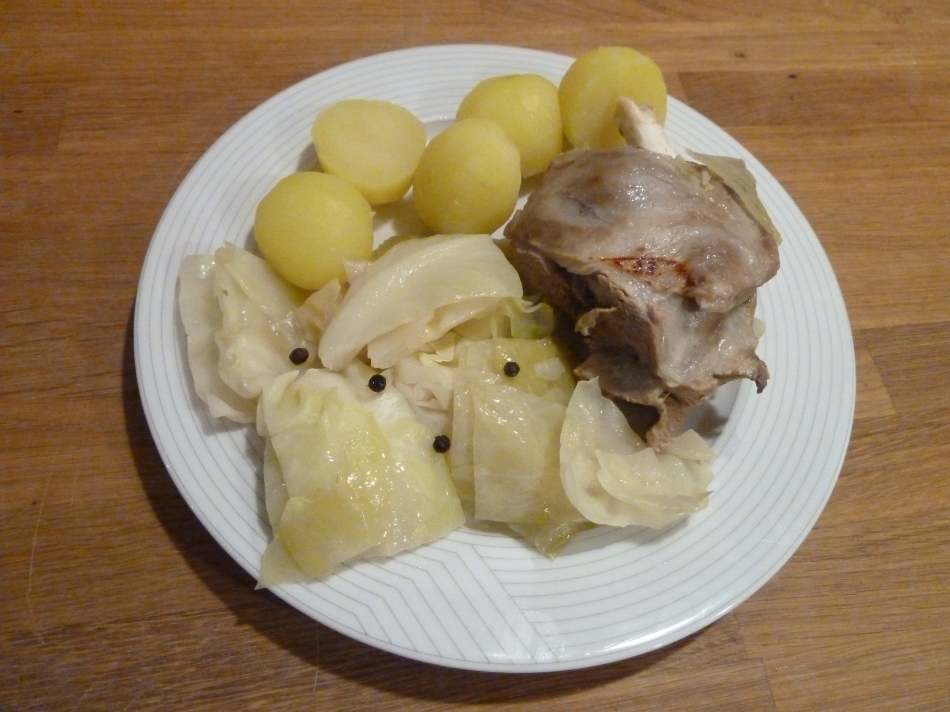 The skins are also taken care of

And yes the fleeces (skins) are taken care of also. They are going directly from the abattoir to a factory where they are prepared. We also sell these locally. I do hope that I have been able to explain in a few sentences how we work on our smallholding in the mountains. I realize that I have not said anything about homeopathy, but as you are probably aware of, homeopathy is an all over present part on our smallholding. 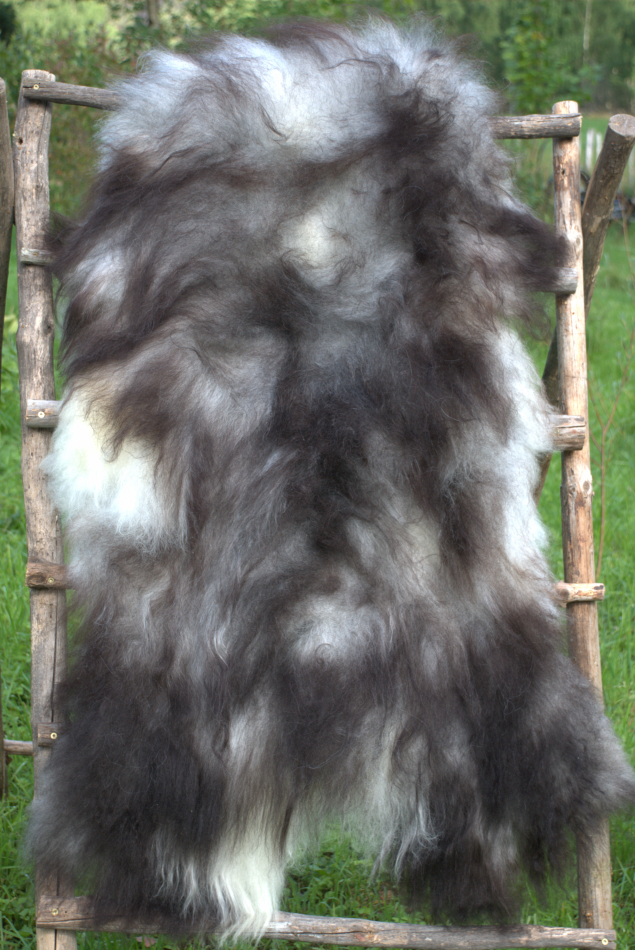 Best wishes from Eidfjord in Norway,

And thanks to Whole Health Director, Karen Seyersted for introducing us.