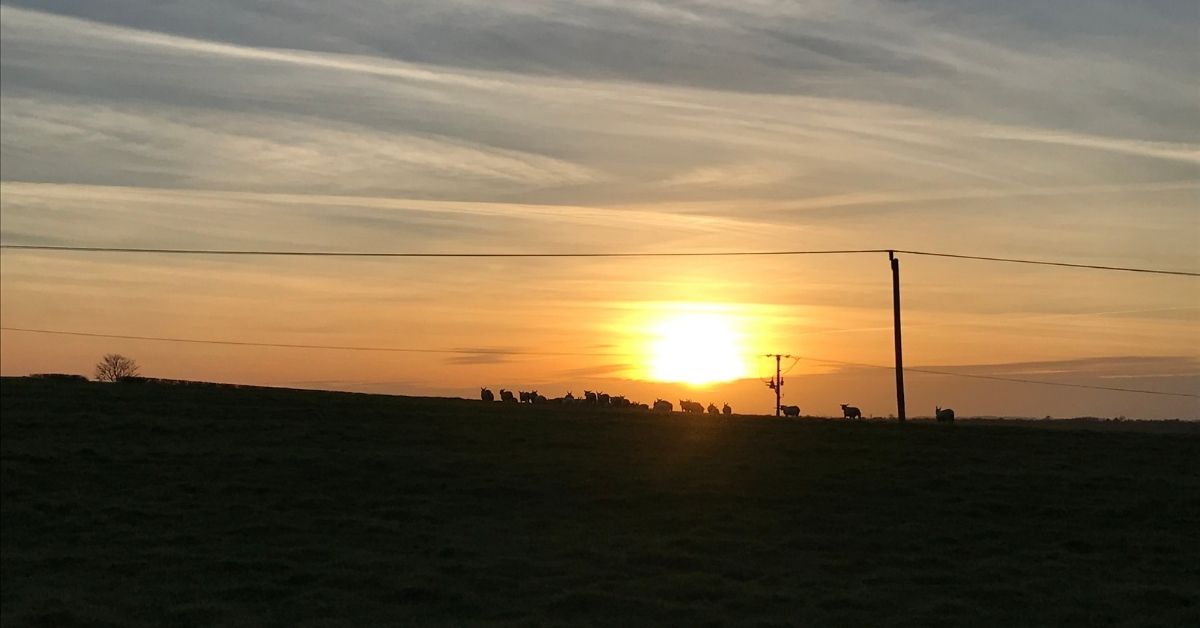 With the ever-dwindling daylight, progressively colder, bleaker days and frosty nights, it can be hard to motivate yourself to get things done. Daylight is a limiting factor for both mood and motivation at this time of year. However, winter skies at each end of the day occasionally produce some of the most glorious light which brightens the soul.

Working outside on a cold, bright day before heading into the warm is also one of the most satisfying sensations in the farming year too, as you really feel you’ve earned to right to be huddled up indoors. 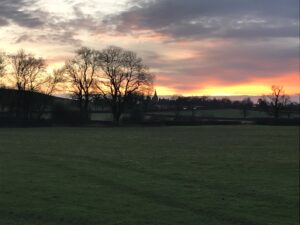 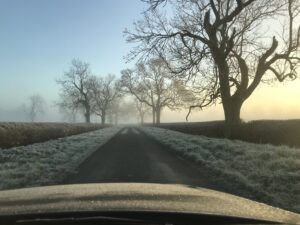 Getting in the mood

There are certain jobs which historically fall around the winter solstice, and the sheep breeding cycle is probably the biggest one on the calendar. As Daylength decreases, melatonin; a hormone normally inhibited by good light levels, starts to increase, and this kickstarts the breeding hormones in short-day, polyoestrous breeders like sheep, deer and goats.

Bonfire night was traditionally when rams were placed with ewes, in order to start lambing on the 1st April. On the last few farms we’ve worked on and managed, that’s exactly what we’ve done. However, with the shoulders of the season starting to be more and more unreliable; frozen Marchs and baking Aprils, grass growth cannot always be relied upon. This can make lambing difficult, particularly when outside.

The farm we have just taken on trialled lambing in May last year and declared it a roaring success, so we are repeating again. Because of the even lower levels of light around the solstice, the ewes seem to be particularly fertile. The rams go out for four weeks, and 90% are expected to lamb in the first two weeks…. I’m tired just thinking about it!

With this strategy the aim is to be able to lamb most outside, and the rest in outdoor pens, making the most of warm spring air. The grass and herbal leys should be romping along by then too so the lambs and ewes get the best of nutrition from the get go. That’s how it works in theory anyway. Watch this space!

If goes without saying that winter checks on tup’s feet, teeth and locomotion are critical before they are put to work, like an athlete they must be in fine fettle before their marathon. 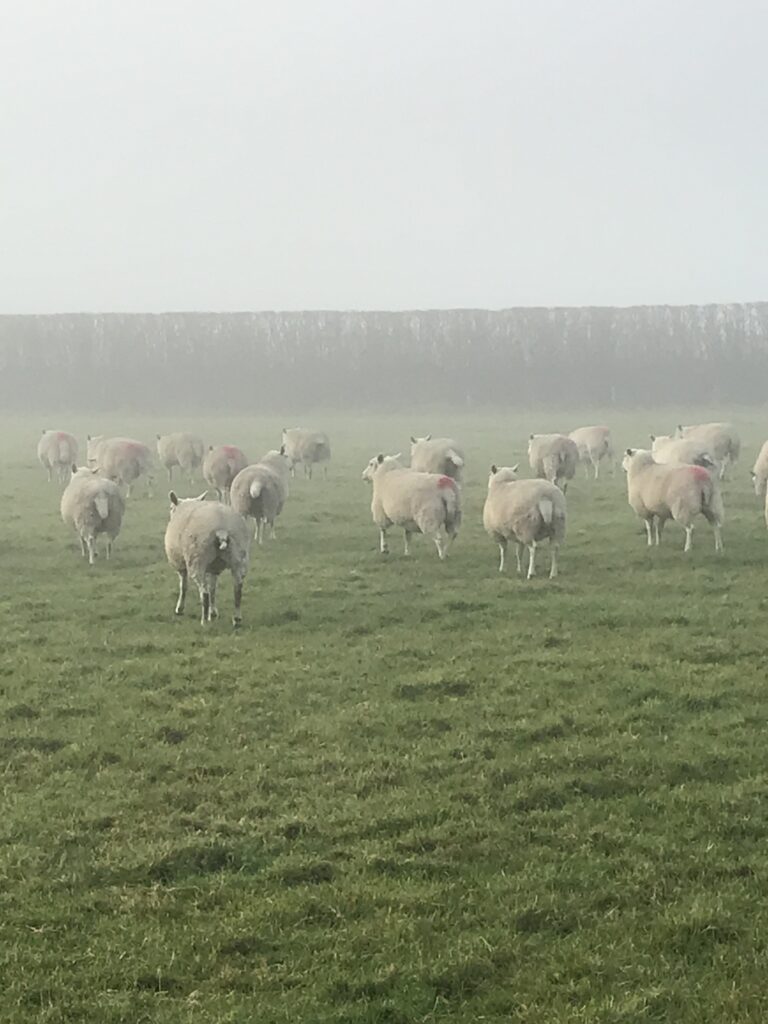 Cattle jobs are also not on a back burner despite the lack of daylight. We clip out backs to allow sweating without chilling, trim tails to keep flanks clean from exuberant tail swishing in response to straw dust, trim ears to allow us to read management tags easily and replace the brushes on scratching posts to keep the cows happy.

An unfortunate side effect of housing cattle is that the bedding can make them itchy and without adequate provision to deal with this the cattle become unhappy, it slows food intake and can affect growth and milk production.  Clipping can be a perfect winter job to alleviate this. The cows adore being clipped, and the biggest challenge is getting them out of the crush afterwards. The girls love a spa treatment! 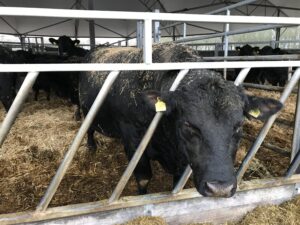 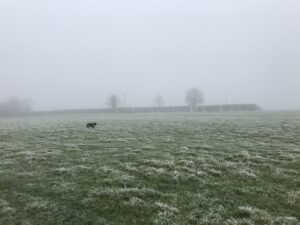 It is also the season of repairs.

All those niggling breakdowns in the busier seasons are addressed as the sunlight wanes, albeit slow progress with frozen fingers and low light levels. But we’re always grateful that we made the effort, particularly when the seasons become more frenetic, and we use every minute of daylight just trying to keep up with other jobs.

The best jobs in winter are hedge repairs and tree planting. It is a job full of hope. Hope for the return of the spring, for easier times, for the future, for the environment. It is so very satisfying to be planting something that has so much potential.

You know what they say, ‘the best time to plant a tree was 20 years ago, the second best time is now.’ 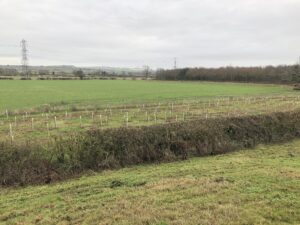 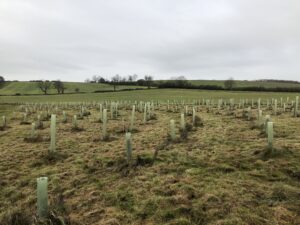 So wrap up warm, fill your lungs with cold winter air and do something full of optimism for lighter, brighter days.