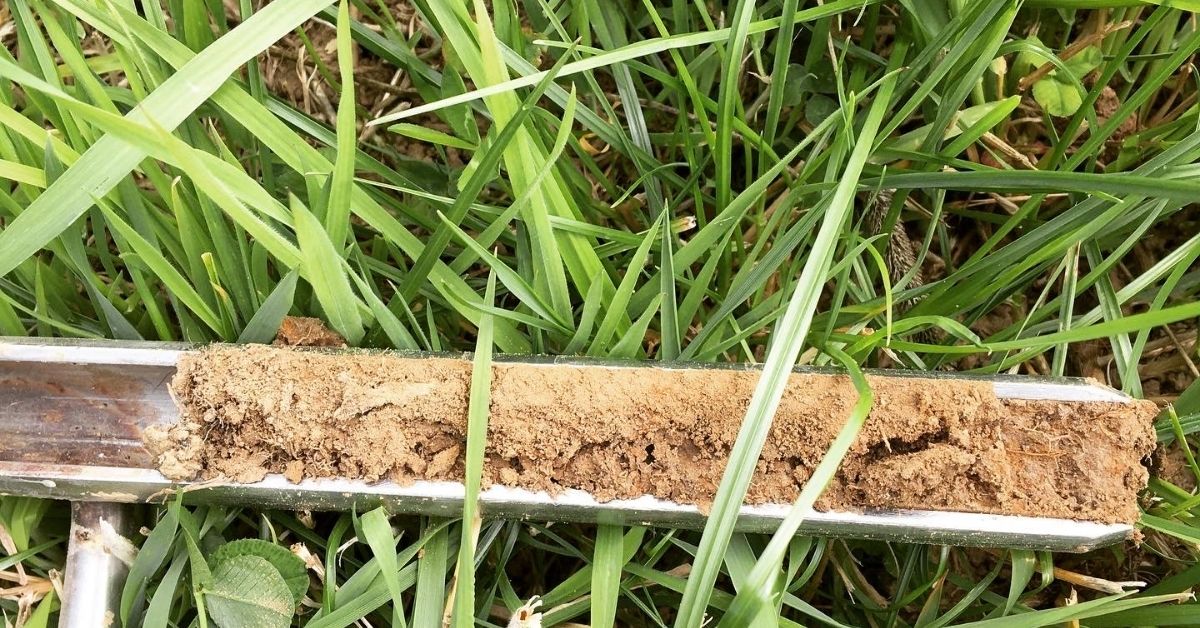 The WHAg Farmacy are very excited to have been introduced to medical herbalist and shepherdess, Kate Scott, who wrote this short blog for us in light of the recent weather challenges.

Kate has a unique heritage, being descended from generations of herbalists and drovers. She’s also an agricultural consultant, and currently furthering her knowledge with an MSc in Sustainable and Efficient Food Production. In her spare time she runs a small flock of grass fed Poll Dorset ewes. 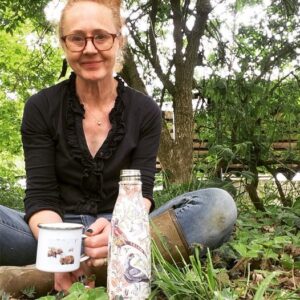 A challenging spring for farmers

It was a challenging spring for farmers this year. An early period with very little rain followed by weeks of downpours caused challenges on every front. Water management is at the forefront of everyone’s minds after months of exceptional weather which has affected planting, cattle turnout and the prospect of an early first cut.

Looking ahead to more unpredictable weather in the coming years it is important to think about ways to improve soil structure to help manage both wet and dry periods, and even if you are on a budget, I know as a herbalist and a farmer that there is much that can be done whatever your soil type.

There is an important place for animal and soil health in herbal leys but we should not underestimate the management challenges. One of the farms I visited last year was on heavy clay, and historic problems with ploughing had caused severe water management issues. Some of the fields have since been overseeded or had new herbal leys and rotational regenerative methods put in place. We compared soil structure in the fields where measures have been taken against those fields which had been rented out for several years for forage crops. I used the Visual Evaluation of Soil Structure (VESS) system to observe the soil structure and the difference, to me, was astounding. Even with just overseeding with deep rooted plants such as chicory there already appeared to be a greater rooting depth on challenging heavy clay ground and the soil was more aerated. There was also more biodiversity, and those fields previously prone to flooding drained better in wet conditions, holding moisture more readily in dry periods. The farmer had combined judicious planting with rotational grazing of sheep in small cells, using electric fencing. The sheep were moved most days using the mob grazing method, with a portable water trough and field shelter which resembled a trampoline on wheels!

Plants such as chicory, sainfoin, yarrow, burnet and sheep’s parsley not only improve soil health and biodiversity both below and above ground, but have considerable health benefits for grazing ruminants.

Tannins for example help with parasite control, an important factor to consider with many internal parasites becoming resistant to conventional anthelmintics. 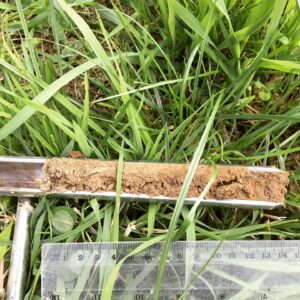 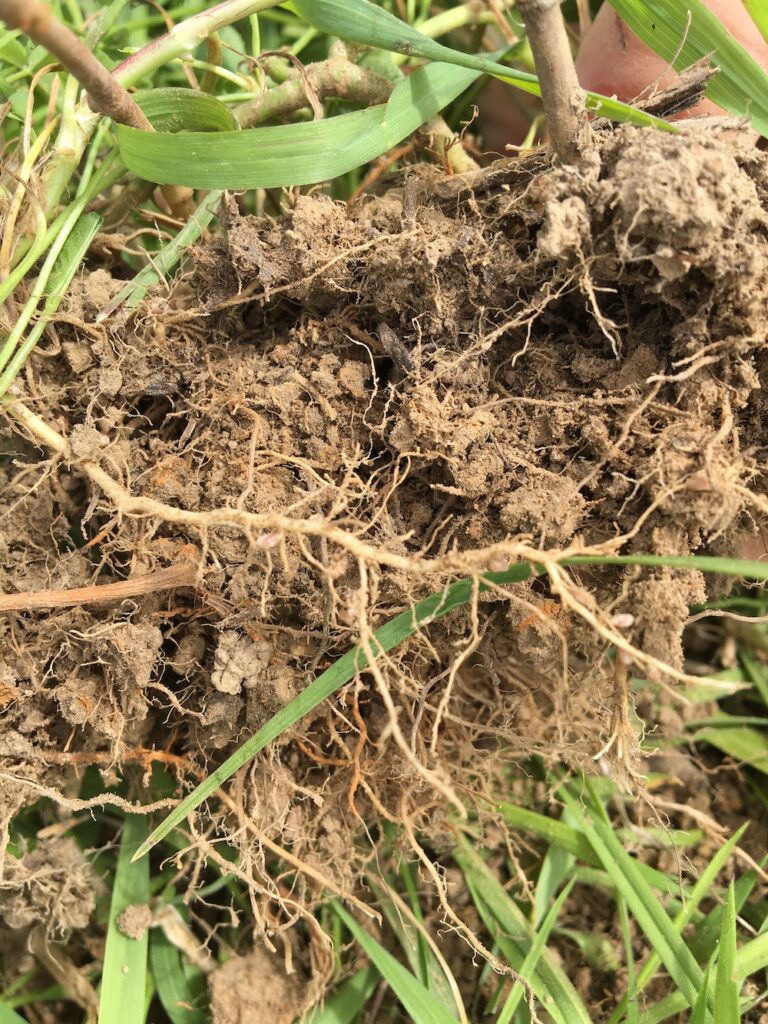 Trees also play an important role in water management. As well as providing shelter and browsing for livestock and providing habitat for nesting birds their deep roots help prevent water logging, the current move towards agroforestry is in fact a move back to the days when fields were smaller, and trees dotted them as farmers knew the importance of trees as part of the landscape and the whole health of the farm. Although new saplings need protection from grazing stock more established trees and hedgerows can provide valuable nutrients for stock browsing their leaves.

Now is the perfect time to plan ahead and implement steps to improve your precious soil for the coming years.